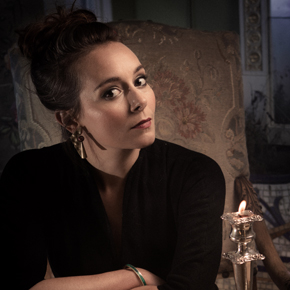 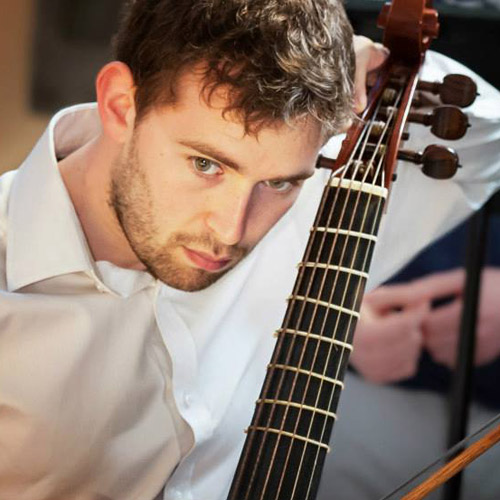 Cellist and viol player Gavin Kibble studied first at Magdalen College, Oxford, with Laurence Dreyfus, and then with Jonathan Manson at the Royal Academy of Music. He now performs regularly with leading UK orchestras including the English Concert, The Dunedin Consort, the Orchestra of the Age of Enlightenment, the Gabrieli Consort, the London Handel Orchestra, Instruments of Time and Truth, Classical Opera, La Nuova Musica, International Baroque Players and La Serenissima.

Gavin’s specialism in continuo playing has taken him to some of Europe’s most prestigious opera houses. In November 2013 he was invited as guest principal cellist to the Teatre del Liceu, Barcelona, for a production of Handel’s Agrippina directed by Harry Bickett and starring Sarah Connolly, Danielle de Niese and David Daniels. Previously he toured internationally with an Ambronay production of Monteverdi’s Orfeo, and was resident at the Festival d’Aix-en-Provence for a Handel Acis and Galatea, each directed by Leonardo García Alarcón. Gavin is also the regular continuo cellist for Longborough Festival Opera, and recently travelled to Dublin to play with the Irish Baroque Orchestra in a concert performance of Il Trionfo del tempo e del disinganno, directed by John Butt.

As well as working with established orchestras, Gavin is at the heart of some of the UK’s most interesting young ensembles. He is a founder member and principal cellist of Oxford Baroque, and also of Ars Eloquentiae, an early music group based in Kew with which he has travelled to the Gottingen and Vienna (Resonanzen) international festivals. One of the highlights of Gavin’s musical year is the Really Classical Relay, a festival of classical and early-romantic chamber music held every May in Bristol.